How to Win a Poetry Slam Competition. 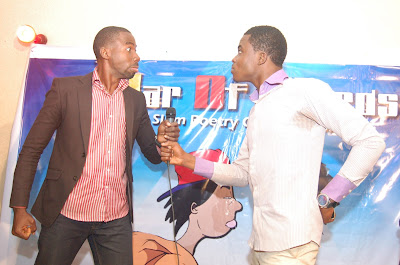 How to Win a Poetry Slam

Poetry slams gained national prominence in the 1990s after originating in the mid-1980s at Chicago's Get Me High Lounge, USA.

These contests, driven by judges and audience members, pit wordsmiths against each other in a competitive round of performance poetry.

Poetry slams are boisterous events that sometimes incorporate elements of hip-hop rhythms and themes into the performances.

Try these tips to win a poetry slam.