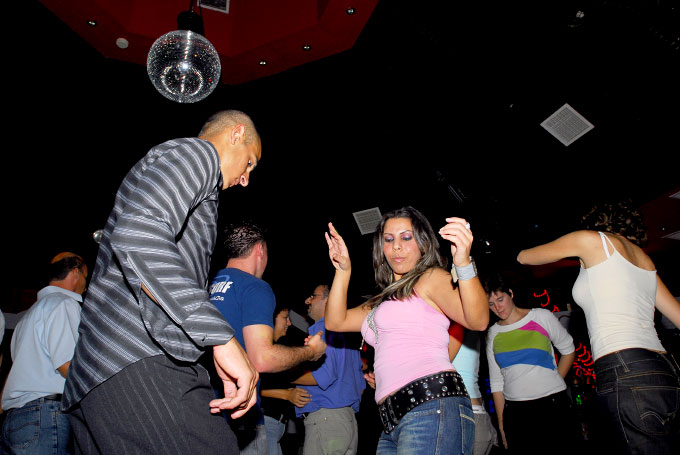 Seriously?!!!. Some might exclaim. So? Some might ask in sarcasm. But really, I'm not asking you dear readers to react. Rather, I'm hoping that in writing, I might be able to see some reason myself, why I have refused to grow up with my generation.

Well, I think the question I would be asking is, why don’t the whole world write as much? I believe the world would be a better place if we were all writers. There is something about writers. I think, it is almost impossible to be a writer, and be a cheat at the same time. If the whole world wrote as much, we all would be too preoccupied with expressing our thoughts into words, to have the time for so much of the mischief and misdeeds in the world today.

Imagine a moment, that a corrupt politician, just before he became corrupt, (assuming that sometime in his lifetime, he wasn't corrupt), had to write before falsifying those financial documents for his monetary gain. Imagine he had to write about a subject, like…like, like the sky for instance. Maybe a poem about the sky. As soon as he starts writing this poem, his thought would drift to the Big God that created the skies, and surely, he wouldn't have the guts to steal.

We all need to be writers. This is a proposition I'm taking to the national assembly to make into a law. I do hope though, that they would pass this proposition of mine into law.

As you may have noticed, I've drifted. That happens a lot. It doesn't bother me much, as long as im still writing and I've not completely lost my opening line of thought. So, as I was thinking, I'm over 30, and I've never been to a club. Why could this be?

By Daniel Ikekhuah aka Lion Kisser
Posted by Unknown at 6:45 PM